The Six Principles of Persuasion

The Six Principles of Persuasion

More now than ever we need shortcuts to guide our decision making. Back in 2012, Dr Robert Cialdini presented a video on the science of.  In it, he describes the six universal principles of persuasion that have been scientifically proven to make you more effective.

His research identified six shortcuts as universals that guide human behaviour. They are reciprocity, scarcity, authority, consistency, liking and consensus. Understanding these shortcuts and utilising them in an ethical manner can significantly increase the chances that someone will be persuaded by you.

People feel obliged to give back to others in the form of a behaviour, gift, or service that they have received first. If a friend invites you to their party, there is an obligation for you to invite them to a future party you are hosting. If a colleague does you a favour then you owe one in return and, in the context of a social obligation, people are more likely to say yes to those that they owe.

One of the best demonstrations of the principle of reciprocation comes from a series of studies conducted in restaurants. The last time you went out for a meal there is probably a good chance the waiter will have given you a gift at the same time that they bring your bill. Perhaps a chocolate or mint. The question is does the giving this small token have any influence over how much tip you are going to leave them?

Most people will say no but that mint can make a surprising difference and, in the study, giving customers a single mint at the end of their meal typically increased tips on average by 3%. If the gift is doubled and two mints are provided tips don't double, they quadruple on average by 14%. Most interesting of all is the fact that if the waiter leaves one mint and starts to walk away from the table but pauses turns back and says “for you nice people here’s an extra mint” tips go up by whopping 23%, influenced not by what was given but how it was given. So, the key to using the principle of reciprocation is to be the first to give and to ensure that what you give is personalised and unexpected.

People want more of those things they have less of. When it comes to effectively persuading others using the scarcity principle, it's not enough just to tell people about the benefits they'll receive if they choose your services, you'll also need to point out what is unique about your proposition and what they stand to lose if they fail to consider your proposal. 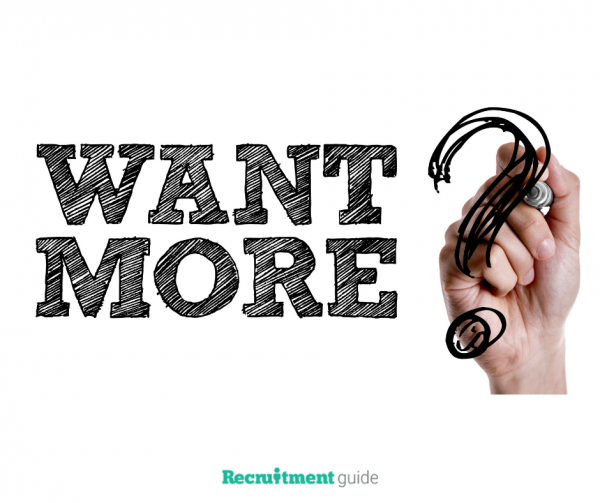 People follow the lead of credible and knowledgeable experts. Physiotherapists can persuade more of their patients to comply with recommended exercise programmes if they display their medical diplomas on the walls of their consulting rooms. People are more likely to give change for a parking metre to a stranger if that request meets with someone wearing a uniform rather than casual clothes.

What the science is showing is that it is important to signal to others what makes you a credible and knowledgeable authority before you make your pitch. However, this can present problems as you cannot go around telling potential customers how brilliant you are, but you can certainly arrange for someone to do it for you.  According to Dr Robert Cialdini it doesn't seem to matter if the person who introduces you is connected to you.

People like to be consistent with the things they have previously said or done. Consistency is activated by looking for and asking for small initial commitments that can be made.

Why? because a few days previously they had agreed to place a small postcard in the front window of their home that signalled their support for a drive safely campaign. That small card was the initial commitment that led to an increase in a much bigger but still consistent change. So, when seeking to persuade using the consistency principle look for commitments and ideally gets those commitments in writing. 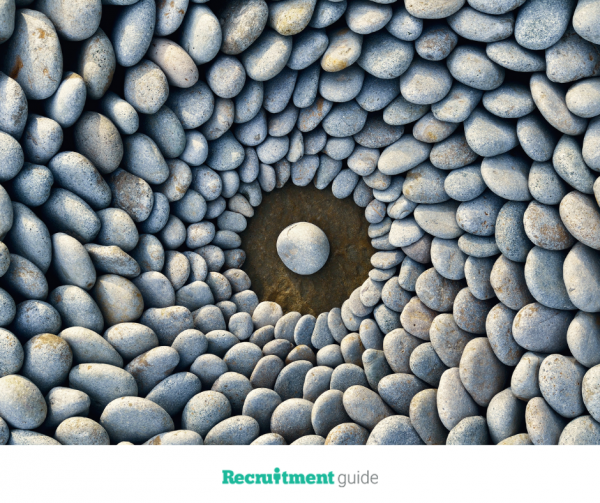 To exploit this powerful principle of liking look for areas of similarity that you share with others and genuine compliments you could give before you get on with business.

When people are uncertain, they will look to the actions and behaviours of others to determine their own. The science is saying that rather than relying on our own ability to persuade others you can point to what many others are already doing.

Small and simple changes can lead to big differences in your ability to influence and persuade others in an entirely ethical way they are the secrets from the science of persuasion.